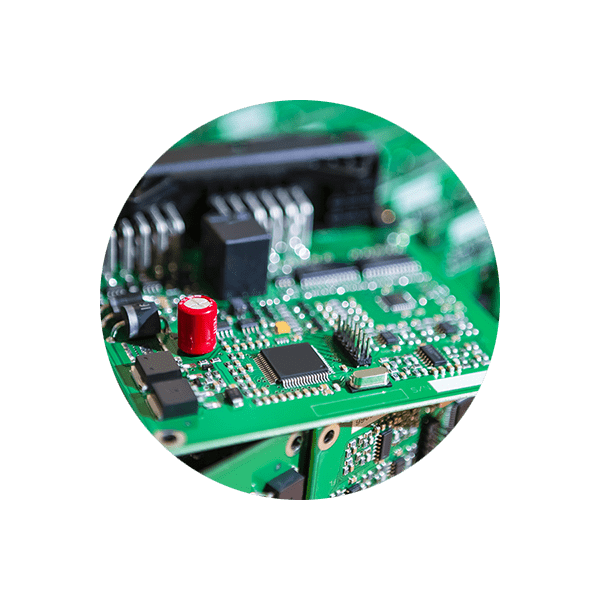 After production, the SMT components are delivered in magazines, belts or on blister trays; precise placement machines then place them in the right place on the board. For this purpose, the connection surfaces of the assemblies on the printed circuit board are soldered with screen or stencil printing. The soldering process takes place after the actual SMT assembly. The components are permanently fixed on the board by heating in a reflow soldering oven. While the top of the circuit board is usually soldered using the reflow process, the underside is often made by wave soldering.

The omission of the connecting wires enables a denser and in particular two-sided assembly of the printed circuit board, which reduces the space requirement of the components. In addition, the electrical functions of the circuits are positively influenced, especially at higher frequencies. In addition to the downsizing of the components and the associated cost reduction, the reduction in weight due to the elimination of connecting wires is a major advantage. The automated SMT assembly also results in lower production costs and faster device manufacture. In addition, there is an increase in manufacturing quality, partly due to the use of AOI systems.